The Rosicrucian Order is a legendary and secretive Order known as the Invisibles with its roots in the Egyptian mystery tradition. This hermetic order is viewed among earlier and many modern Rosicrucianists as a "College of Invisibles" from the inner worlds, composed of great Adepts, aiming to give assistance in humanity's spiritual development.

The beginings of the Order can be found far back as Akhenaten, first known as Amenhotep IV, especially notable for attempting to compel the Egyptian population to monotheistically worship the Aten. From this conversion, Rosicrucianism was born, fusing early Atenism with The Egyptian mysteries.


The AFSP is the “central authority” in Australia, bringing together individual congregations with very similar beliefs. However, The Rosicrucian Church of the Australian Fellowship of Seven Planes is a totally independent operation, subject only to the broad terms of the AFSP’s Doctrine and the acceptance of the AFSP authority regarding ordination and nomination of Ministers.

There are many different churches in the world today with many different interpretations of what the Bible or other holy writ means and what they stand for. The Fellowship feels it is time to have an interfaith church to help others and ourselves.

The Fellowship believes in its commitment to be a spiritual leader in the 21st Century by continuing its service to mankind and by constantly reaffirming its motto:
“ONE GOD UNDER MANY NAMES”

The Church operates a public fund to receive donations to be used for helping people in necessitous circumstances. Money from this fund is used to either donate directly to local welfare agencies, or to purchase items such as food, clothing or blankets that are then donated to local welfare agencies, to be used to help those in need. Donations to this fund are not presently tax deductible. 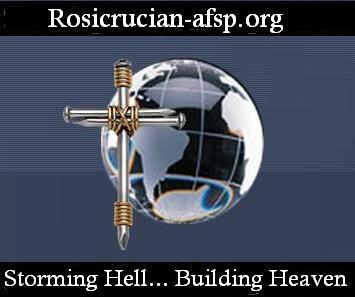